Jigging the 3 Kings, NZ with AG

scarpie
April 2005 edited May 2005 in Catch Reports
thought I would share some images of my recent trip with Mr Liu of AG and his members of the Taiwan over 100kg club.

All the Yellowtail (Kingfish) were released unharmed and ranged from 10kg to 25kg. The big Bass weighed at 65kg and caught be Mr Liu while my Hapuka weighed around 20kg. We used mainly PE8 line and 300-400gm jigs fishing in depths ranging from 75m to 150m. 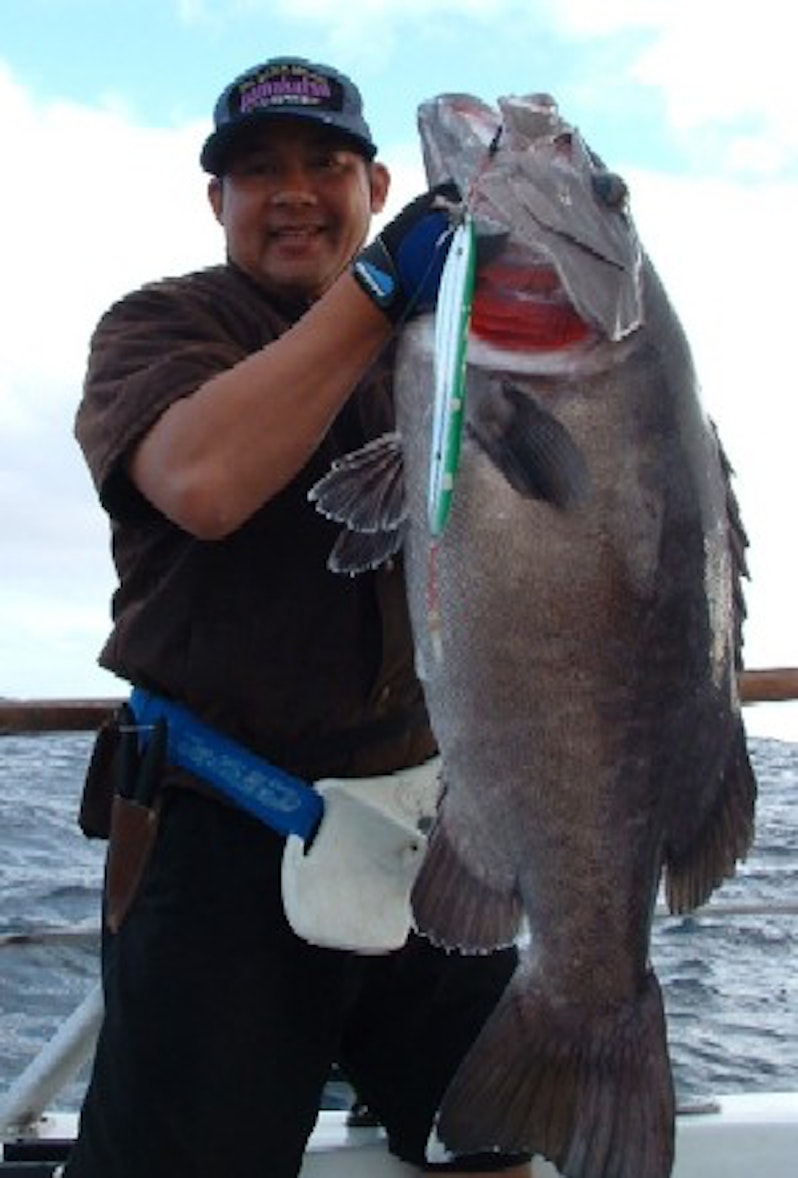