wilson413
May 5 edited May 6 in General Fishing 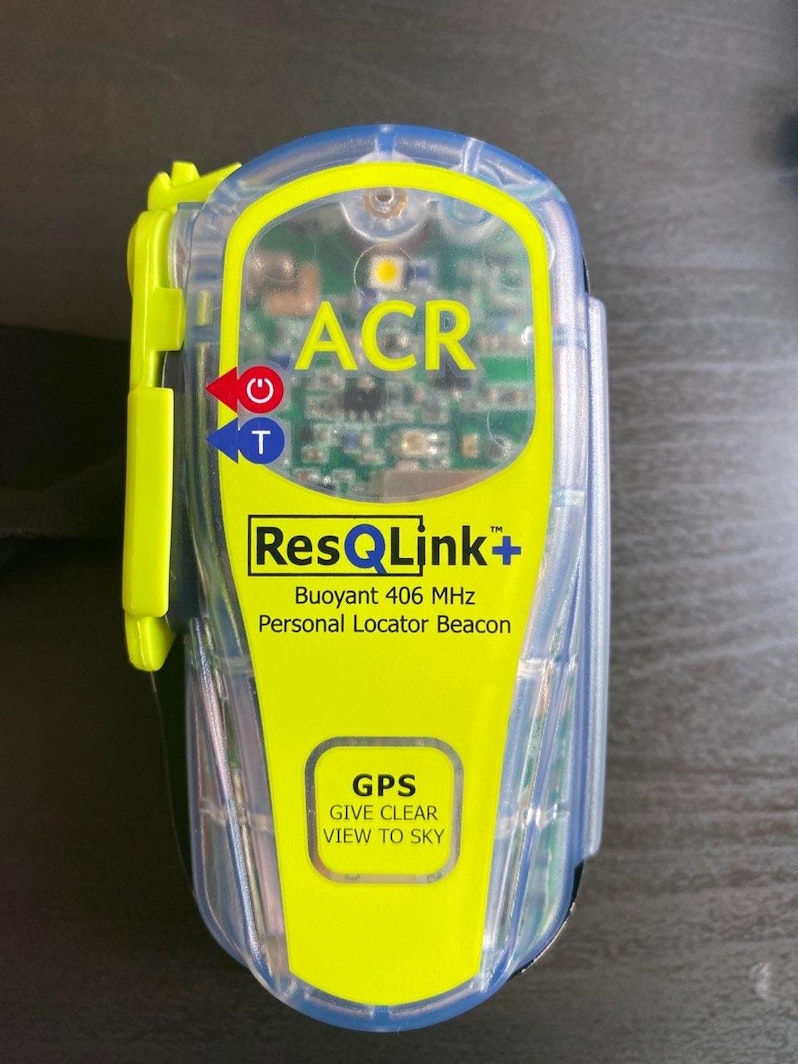 Hi everyone, I’m an avid angler in Singapore and I love to be out on the sea as much as my schedule permits. However, whenever I’m out at sea, I always have my ACR RESQlink+ with me.

Most of the anglers who I fish with would always ask me why I carry this funny looking device. No matter how much they poke fun at me saying I’m “怕死” aka “afraid to die”, I will just laugh it off and continue fishing. This is because deep down inside me, I know that I’m always covered should there be a rare occurrence that the boat meets any mishap or anyone on the boat requires immediate medical attention assistance.

Here are some of the reasons why all anglers should carry a PLB with them whenever they are out in the sea! Please note that this is not a marketing move and I am not affiliated with any companies producing or selling PLBs. I just want everyone to be safe and enjoy their time at sea.

What is a PLB?  A Personal Locator Beacon (PLB) is a small emergency device used in a situation where the group has deemed life-threatening. Its a personal electronic transmitter used to alert rescuers that there has been a life threatening man over board (MOB) situation with a need to be rescued. When activated, the PLB sends out a signal on either a 406MHz frequency or Local Area System using 121.5MHz, VHF DSC and/or AIS. Most PLBs contain a Global Positioning System (GPS) to report the location, making it easier and faster for emergency services to respond appropriately. When activated, a PLB transmits a distress signal which is detected world-wide by the global satellite system, Cospas-Sarsat, and is then relayed to the appropriate emergency services. Its based on a simple foundation shown below by which any steps missing can significantly reduce the chance of survival. 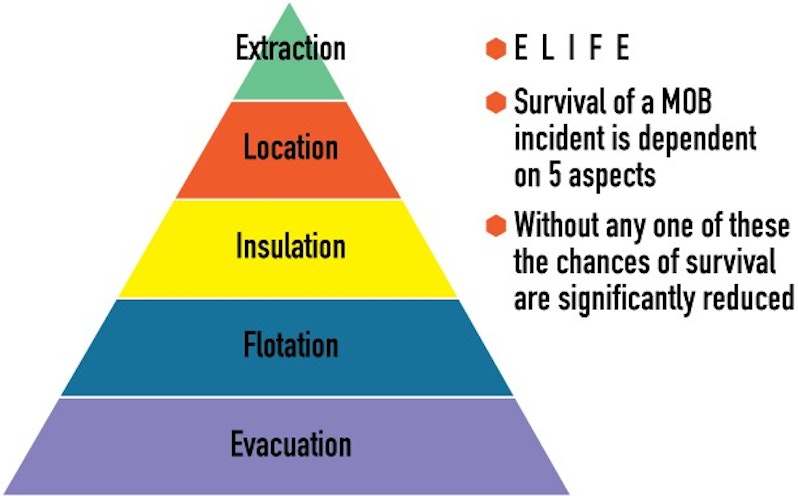 Always RMB THIS. U ONLY GOT THE FIRST 24HR FOLLOWING A TRAUMATIC EVENT, SO CALLED “ GOLDEN DAY”

By having a PLB, it can reduce this hour of being rescued to less than 2 hours.

STOP here for a moment, and try to recall an incident where a Singapore man spent 4 days drifting on the open sea, and felt like he had 1000 needles stuck on his badly charred skin. He was on a boat anchored around 500m from Tioman island when bad weather struck, all he managed to grab was a life buoy and his backpack. Within 5hr he could no longer see any land, and he did not have any food or water to drink. He was alone, bearing the raw elements of Mother Nature. He could also feel himself being pecked by marine creatures beneath the surface, but was too exhausted to do anything about it.  He was lucky to be alive when he was spotted and saved by a PASSING ship in South China Sea ! 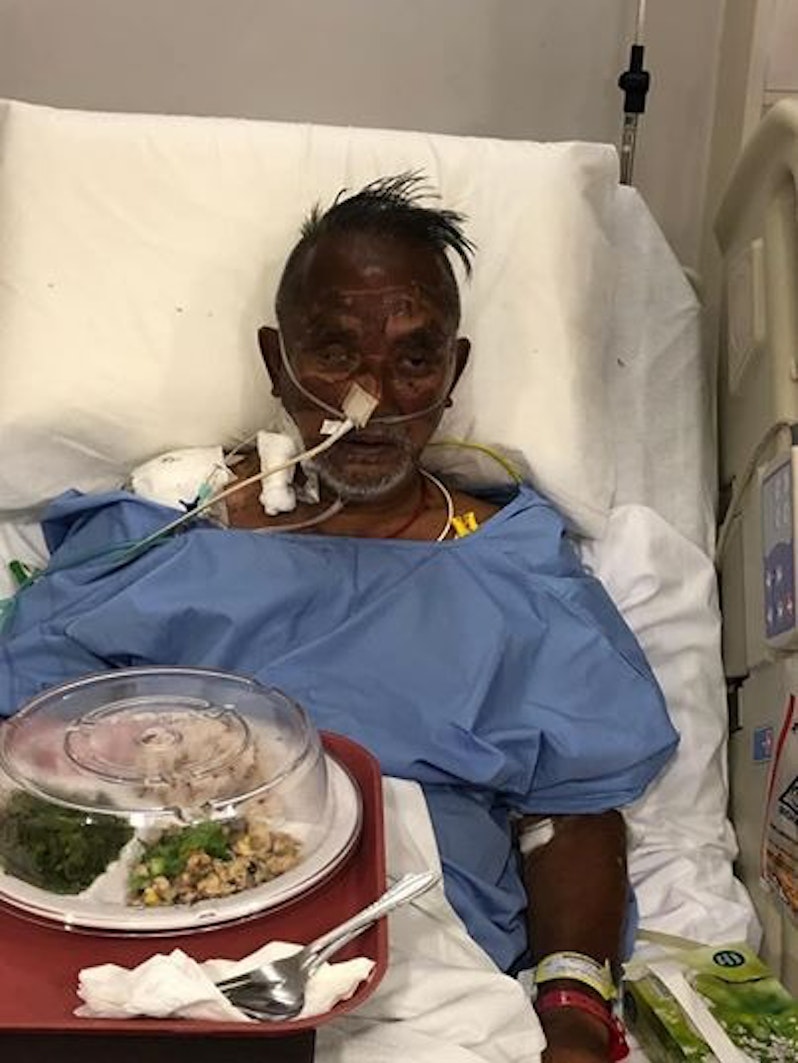 Would the situation improve if he was carrying a PLB on with him? YES! He could have been rescued much earlier instead of leaving it to chance. He was lucky and survived to tell the stories but could u?

Normally a PLB will be broadcasting at 2 different frequencies as mentioned above. 121.5MHZ and 406MHZ. Both of which are being monitored 24hr world wide.

So u might be wondering how this 2 frequencies work hand in hand with one another.

Firstly, upon activating the PLB, it will broadcast on both frequencies (121.4MHZ and 5MHZ). This signal will be received by the satellites and sent to a Mission Control Centre (MCC) where it is decoded and forwarded to the nearest Rescue Coordination Centre (RCC). The RCC will then attempt to contact the registered details, which were provided upon purchase, to verify if it is a real MOB distress situation. On average, worldwide, this verification can take up to 60 minutes, as 99% of 406MHz activations are false, delaying the dispatch of the closest Search and Rescue forces. It is only once the distress alert has been verified at the RCC that a rescue plan is formulated and rescue assets are dispatched.

Previously I had written at length on how the PLB workS. Right now, I will be sharing about what happens behinds the scenes upon a PLB activation: 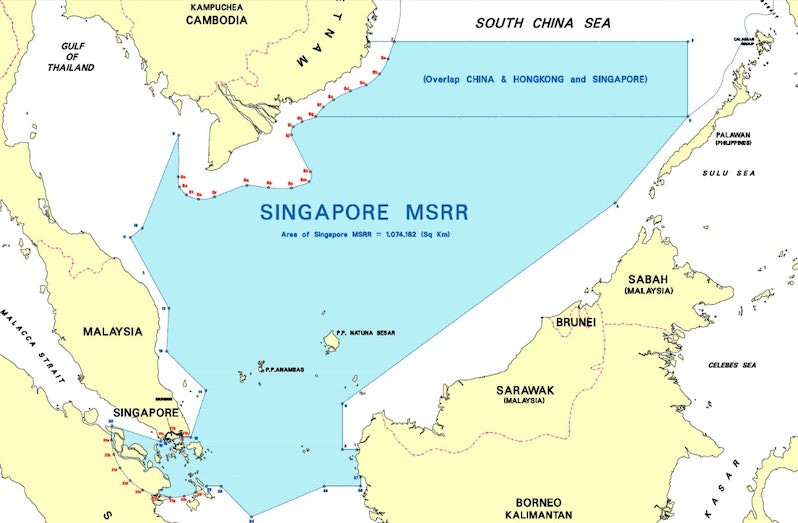 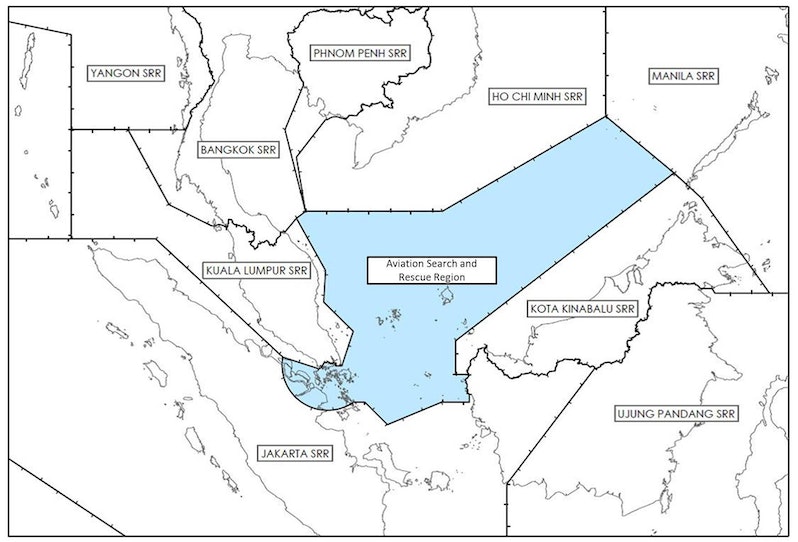 Search and Rescue will be carried out by the Singapore Government (*bao good one). This will be a collaboration of multiple agencies like

• Maritime and Port Authority of Singapore,

and other relevant government bodies.

Our SAR operations are well-supported by aeronautical, maritime and public telecommunication services from the search and rescue units listed in the below:

The Singapore RCC is equipped to provide Satellite-Aided Search and Rescue (COSPAS-SARSAT) service within Singapore and adjacent FIRs on 406 MHz. The system enables our Singapore RCC to detect and track aircraft in distress quickly, thus reducing search time and significantly improving survival chances.

The list below shows some of the Pros of getting a PLB.

Personal locator beacons (PLBs): This satellite-synced device sends an SOS signal to rescue agencies, along with your location. Key attributes include:

In general, once you have purchase a PLB, the cost is fixed and can be spread over the life of the battery of the unit. With a 5-year battery life, the amount to pay per year is relatively low. In some instances, some manufacturers will replace the PLB if they had been used in a legitimate emergency. PLB can mean a rescue within hours versus days, and when every minute counts, that can be critical. When you obtain a PLB, remember to register the device through the local authority and read the instruction manual. Be familiar with the procedure for carrying out the self-testing and activating of the PLB. PLBs are a proven technology that when looked at closer, is a relatively affordable insurance in case of an emergency. It can be taken hiking, fishing, skiing, boating, mountaineering, paragliding as many are very small and portable.

One of the Main reason I got the ACR ResQlink+ GPS is that it relatively small in size. And the company is in the business for the longest time. Do note that when choosing such device its always best to get it from a good company !! As your life depends on it.

I got mine from a company in Singapore, as all PLB must be registered on the COSPAS website, and the PLB must carried a Singapore code.

Below will be some of the spec of my current PLB. 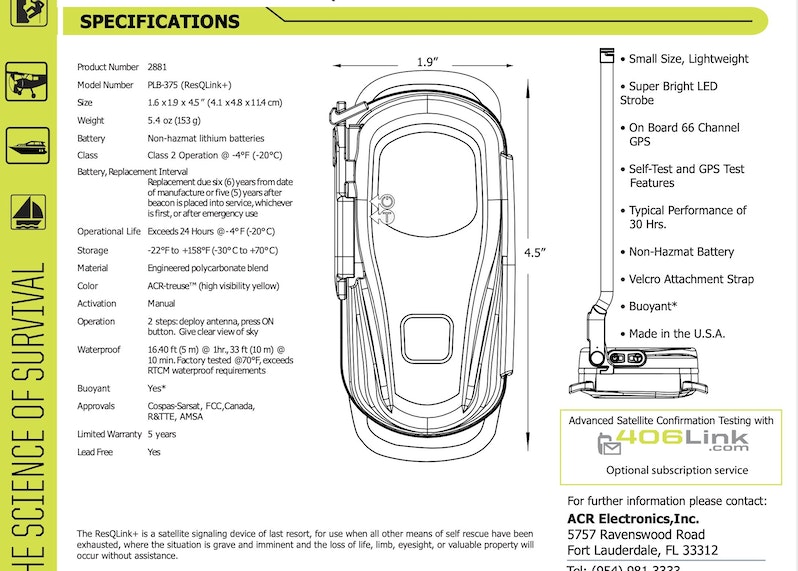