Resold tackles for profits on FK

Watdefish
February 2019 edited February 2019 in General Fishing
Came across a clearance post the a kaki sold everything for $300. It's I very good deal I must admit , one zillion, ocea jigger pg, evergreen LJ, jig and many stuff.

Today I saw was atrocious that one guy resell every thing on a higher price, zillion for 250, jigger for 400 + and some other stuff. Really despise this kind, he void others of genuinely wanted the gear who is on a budget.

Shame on him. Some might say I being a sour grape but I do not need those tackles. 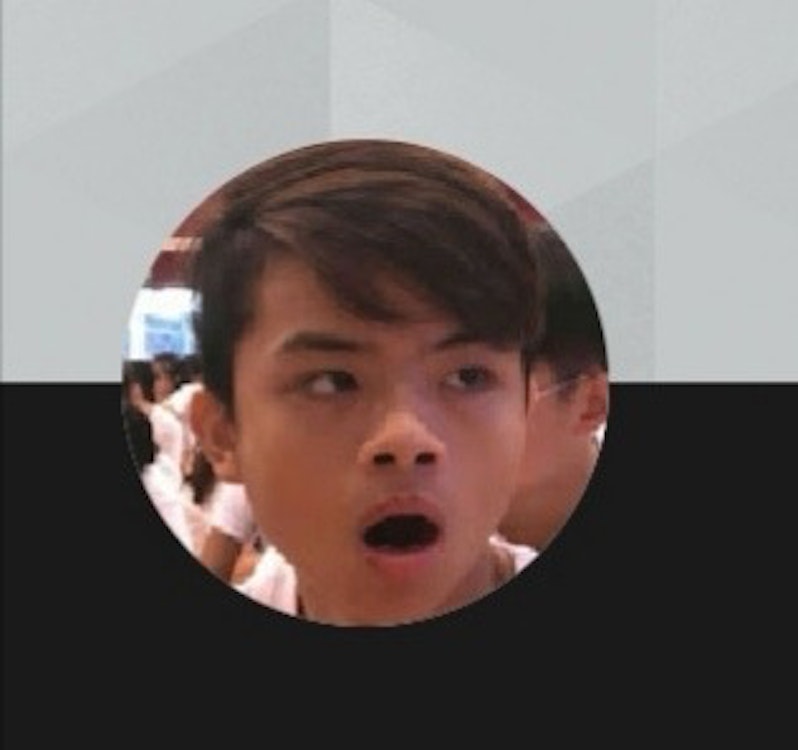