Went alone last Saturday evening from 6 to 9pm to Changi Village nearby sea coast to fish.

Tried the new location next to the overhead bridge, or the newly renovated walkway facing the PA Changi Sea Sport Club (see photos).

The straight of “Sungei Changi” where I drop my line never resulted in zero catch. And the waster level seen to be very low even when it is at high tide. I lost one float due to Sankok on the wooden pillar which was used for tying the small boats and also a line +hook+weight that was hooked to one of the small boat.

The walkway (as shown in the photo) was cooling with tree shield but the concrete wall was full of red ants, which I even invited a few of them to my bath room (hiding in my bag and escaped when I wash my fishing tools and bags).

Did anyone ever try to fish around the above area? Notice many people are fishing at the bridge area but not the above area—I had been fishing alone from 7.30pm to 9pm and not even one soul join me. 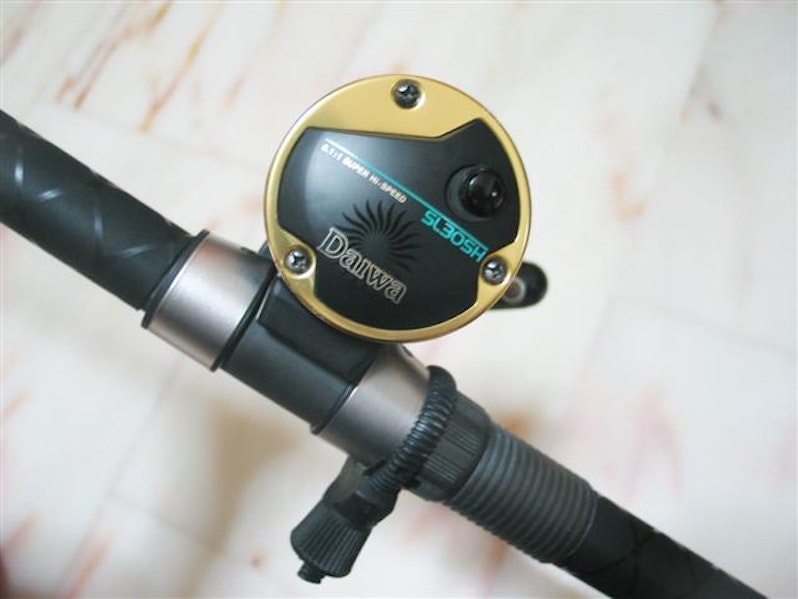 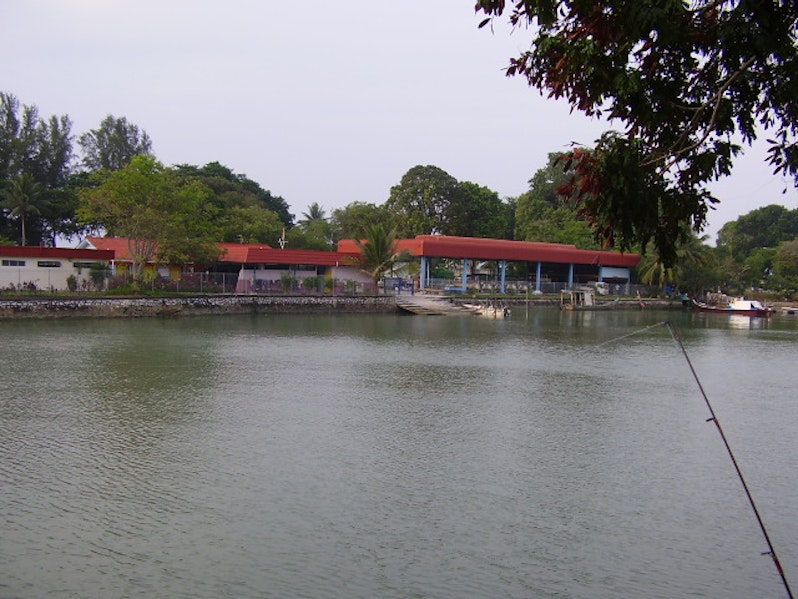 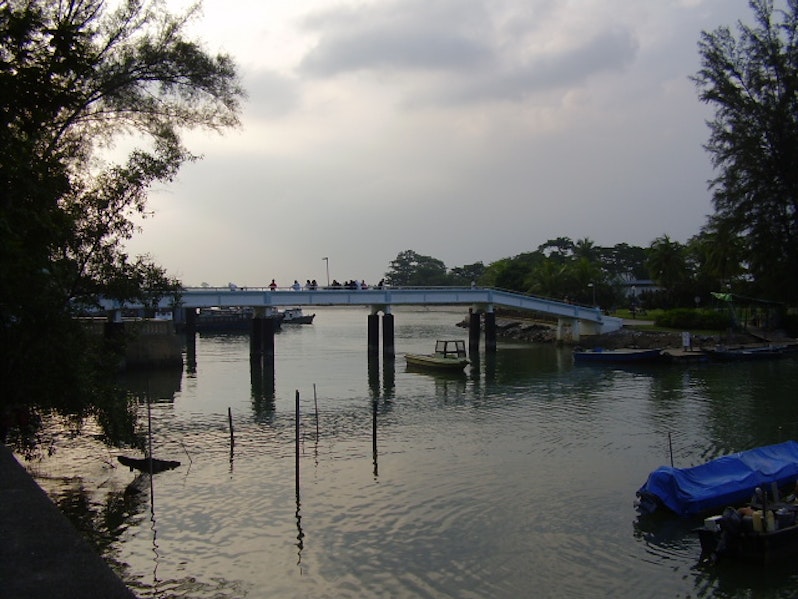 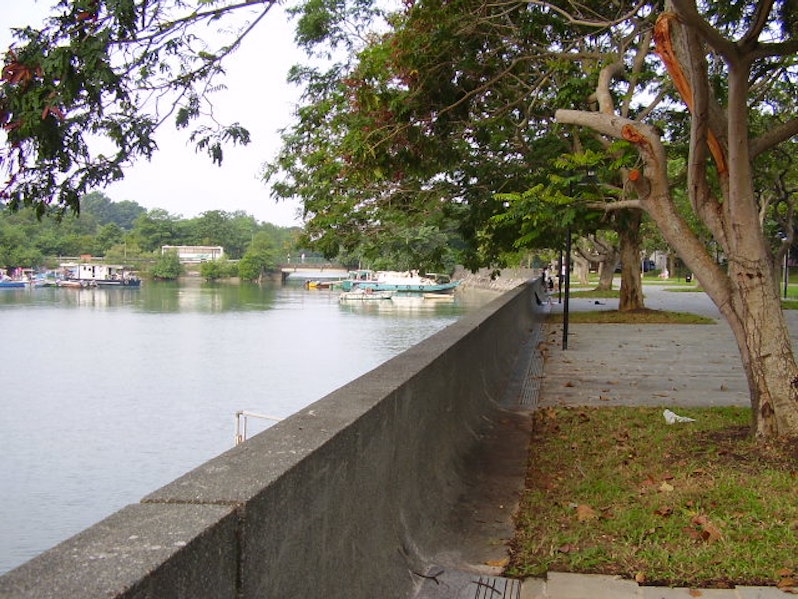