Icebomb
November 2006 edited November 2006 in Catch Reports
Reached the kelong after waiting for boat to pump petrol in. After reaching, took a look at the icebox and wow! Two GTs and a stingray and some unknown fish were caught.

According to the fellas who caught it, one GT was caught on Kelong Sotong and the other was foul hooked( Rig twist around GT tail)!

Anyway proceeded to Lengchiam fishing and managed to con a few of them.. Later in afternoon prepared my halfbeak rig and rod and casted for them... Didnt bring polariods so quite hard to spot them.

Hitted 30 of them on the 2pm-4pm mark. Boy its hard work! Then me and skunk were chatting when we saw a trevally species fish whack bait fish with a huge splash just near the kelong stakes! Waliew! Scary...I est the fish at at least 4,5kg...

Soon night came and proceed to jig seklar and jig sotongs... Evening wasnt going so well and it soon rained. After the rain stopped, me and sim went out again and started jigging for seklah. Skunk kena one fat Chemak. After awhile i kena a tiny chemak. 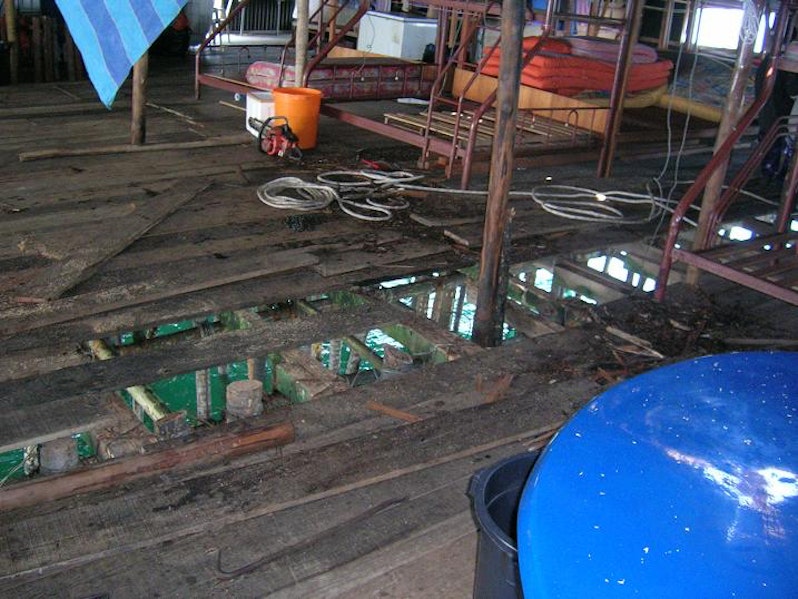 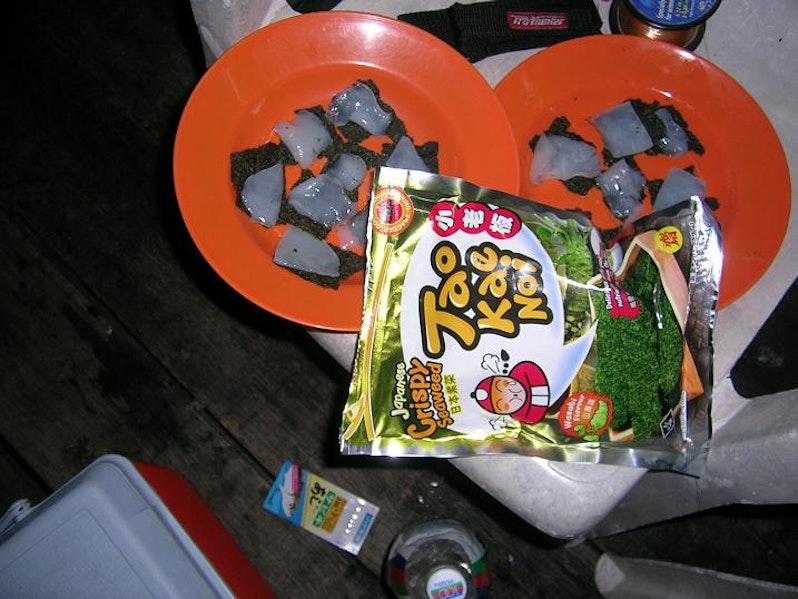 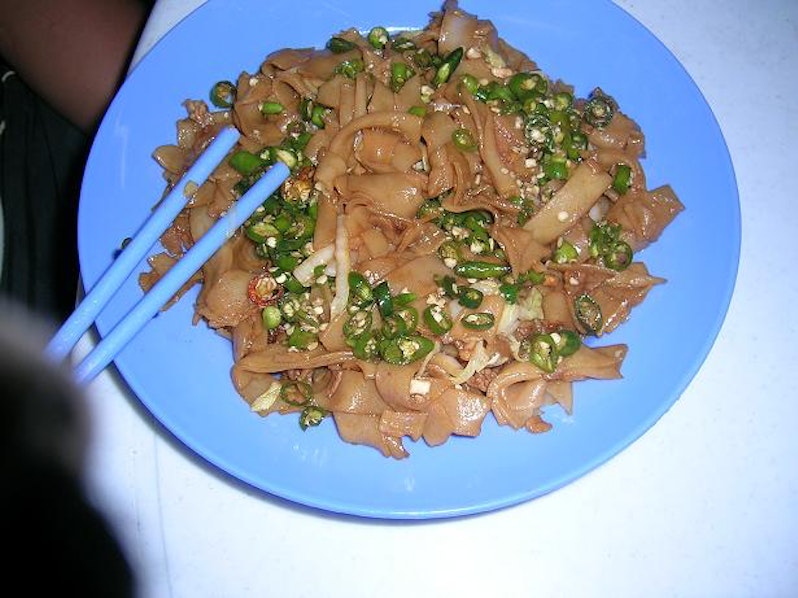