Ftorres87
October 2006 edited October 2006 in Catch Reports
Was a real last minute planned trip up to Sibu Kelong, and it turned out really delightful for me too. We left Singapore for Sibu at 7, and reached there approximately at 9+ a.m., while in the car, a couple of us were asleep. Effects of the champions league night the night before I guess.

The boat was a little slow in picking us, and I thought that it could have been faster. When we reached the kelong, we quickly settled down and quickly set up the rods for jigging and surf casting. Personally for me, I've been really inexperienced with fishing, especially so considering that I was at the kelong. But as I started fishing at Sibu that day, the lessons that ezonme, ryo128 and ezonme's dad really made my fishing experience there fantastic. My previous trip ended with me catching several Huang Siao Jie and that was it, understandably expected little from the trip. However, by the end of the trip, I've managed to learn the various ways from the trio mentioned above to catch leng chiam, pek tor, saitoh, sotong, selar, kuning etc. What could be more enhancing than that !

Okay, experiences put aside, the catch was pretty amazing for me. On the first night, ezonme's surf rod went screaming for like 8 seconds or so, before ryo128 tried to set the drag, where the line immediately burst. It was an adrenaline pumping sound to hear in the middle of the night, which ended in disappointment for us. On the second night though, a group of kakis managed to net a ray, weighing 21 kg. Pictures below. To sum up the trip, I thought that the large varieties of fishes there easily warrant the price paid for the stay, it have been enjoyable for us.


Edited by Jack, name changed to ryo128 instead of erio. 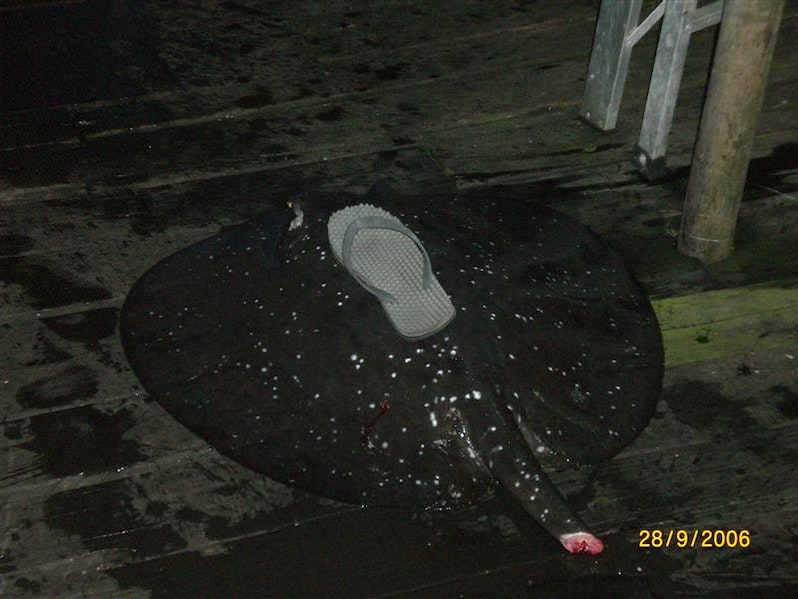 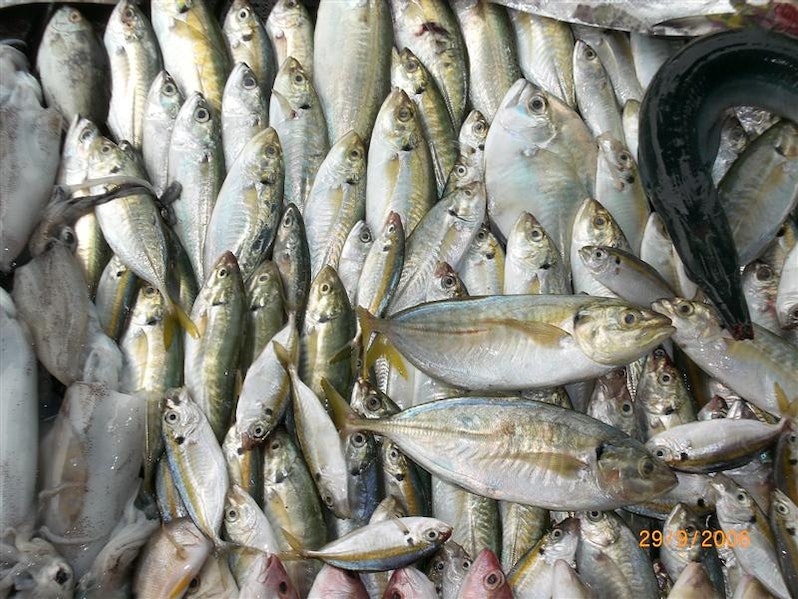 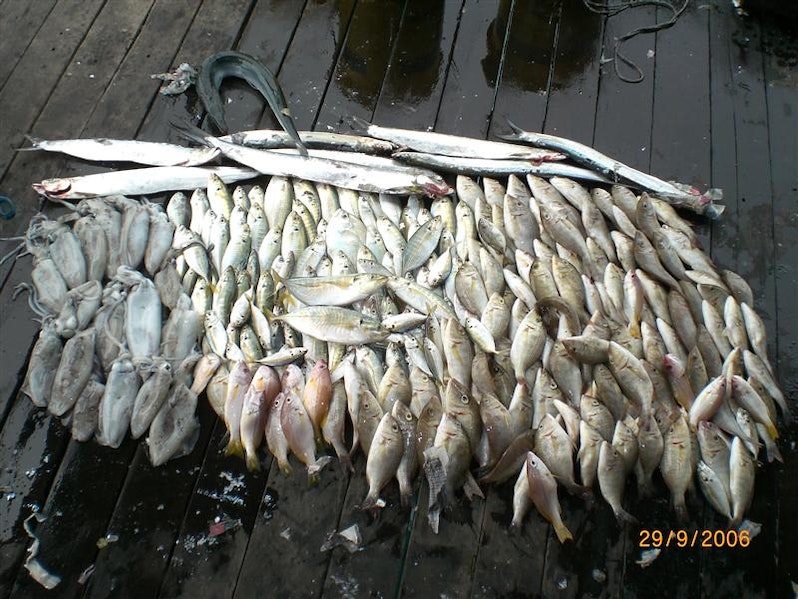